No bullet holes? What they say about Insights vs Observations 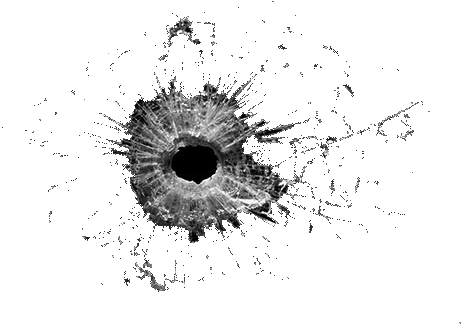 I regularly focus in my training on the difference between insights and observations.

Observations are facts, data points or trends that are visible not usually just to us, but to others (including our competitors)

If asked what the biggest single mistake people make when writing Value Propositions, I’ll reply that 90% of them contain no insight at all, simply observations.

And why does that matter?

The American military knew that to stop their planes being shot down they needed to add extra armour, however not so much that it would make them too heavy.

So the question set for Abraham Wald and his team was, where specifically should armour be added? They were given all the data the US chiefs had on the bullet hole distribution across the planes that made it back from bombing runs and sorties.

To those officers in charge these observations led to the obvious conclusion! Who would argue that you needed to reinforce the exact areas of the plane that suffered the most consistent bullet damage?

However it appeared to Abraham that their observations lacked insight.

You see, if there are no bullet holes that means those planes that suffered a hit there, never returned home at all! The planes they were using as data were the ones that had survived being hit and returned intact.

Wald’s insight went on to save countless lives during the war and is still used to this day to understand the vulnerabilities of planes in combat.

Insights might seem insignificant initially however these Aha! moments are the anvil on which great solutions are forged.

I’m going to take a journey through some of these great insights that changed the world in coming weeks to inspire us all to look beyond the observations to the deeper understanding hidden beneath.